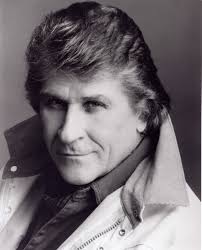 In January 2018, the Venetian Arts Society in conjunction with John Knox village sponsored an event that featured the world famous baritone, Sherrill Milnes. We thought you would enjoy the following article that was printed in the John Knox Village Gazette & The Pelican

On January 16 and 17, South Florida was treated to a visit from one of America’s greatest opera stars: Sherrill Milnes, known as America’s Verdi Baritone. In a cooperative effort of the Venetian Arts Society and John Knox Village, Mr. Milnes appeared on stage for a video retrospective of his career at the Pompano Beach Cultural Center. That was followed the next morning with an interview and master class at the John Knox Village Center Auditorium.

Sherrill Milnes was born in 1935 and raised on an Illinois dairy farm. Sherrill explained that he did his chores as any farm boy would: “Milking cows and shoveling manure.” He might have continued on the farm, except his mother had an influence upon his future. “Mom was a piano teacher and a church choir director.” There was always music in the Milnes house. Sherrill appreciated music and decided to give it a try. “Mom started teaching me piano,” he said. “But it took three weeks, to learn you can’t study with a parent.”

His love of music gave Sherrill an incite into his career plans, that of becoming a music teacher like mom. His early piano lessons led Sherrill to learn different instruments including the violin, viola, double bass, clarinet, and tuba. According to his own website (sherrillmilnes.com): “When it came time for college, he pursued pre-medical studies. After a year and a half, he realized that music was his true calling and enrolled at Drake University (Des Moines, IA) where he studied with Andrew White, earning his bachelor’s and master’s degrees in music in the hope of becoming a teacher. Additional graduate studies with Hermanus Baer followed at Northwestern University (Evanston, IL). During these years, the young baritone supported himself by playing in local jazz bands during college and singing wherever he could at women’s clubs, with local opera groups, in churches and synagogues, and for television and radio commercials.”

Getting started in the music industry meant Sherrill would have to pay his dues. In his interview for The Gazette, Sherrill said that back in Iowa, “I played the double bass in a jazz group. If you new 30 notes you could play the bass to almost any song.” Along the way he also had the opportunity to sing a few tunes also and made a handsome union scale pay: “3 hours for $12.”

With his tall, dark, good looks, you’d expect Sherrill to be the Marlboro man in television commercials rather than the man who sang the Marlboro jingle (he was part of a quartet who sang “You get a lot to like in a Marlboro: filter, flavor, flip-top box,”). In fact, Sherrill said he got a lot of commercial jingle work for advertisers including many Milwaukee breweries such as Pabst, Schlitz and Blatz. It was all part of being a struggling singer.

According to Milnes website: “A great opportunity came when he auditioned and was accepted into the Boris Goldovsky Opera Company, an event he has called the “luckiest possible beginning” for his career. He toured throughout the United States with that company – over 100,000 miles by bus – singing in over 300 performances of more than a dozen roles.”

Many of those highlighted performances took place at New York’s Metropolitan Opera, where Sherrill made his debut singing the role of Valentin in Gounod’s Faust in 1965. At a time when opera was dominated by European vocalists, Sherrill said, “I made my debut at the Met without singing a note in Europe.”

During his baritone career he was often the foil cast as a counterpoint to the soprano and tenor. “Baritones are often the trois in a ménage de trois,” he said.

Sherrill performed with many of the well-known stars of opera including Met sopranos Beverly Sills, Joan Sutherland and Leontyne Price, as well as internationally renowned tenors (and friends) Luciano Pavarotti and Plácido Domingo. After 653 performances, Sherrill made his final bow at the Met on March 22, 1997 in Aida.

Willie Riddle, Director of the Venetian Arts Society was instrumental in bringing Mr. Milnes to South Florida. “Sherrill Milnes is universally acclaimed as the foremost operatic baritone of his generation,” Riddle said. “With his powerful voice, commanding stage presence, and rugged handsomeness, he received the kind of adulation that is usually reserved for tenors.”
Willie was impressed not only with Milnes notable career but also his friendly demeanor in front of his knowledgeable audience. “I must say that I was quite a bit star struck,” Willie said. “Sherrill could not have been more charming or agreeable. Many of the great artists tend to intentionally foster a sense of “aloofness,” but not Milnes.”

“He insisted on attending the pre-event reception to meet as many of our members and guests as possible and have the opportunity to talk one-on-one with them and also take photos with them. This down to earth attitude really impressed me. Also, Milnes insisted on coming up on stage to interact with the panel of speakers as well as the audience. This generosity of spirit of his part speaks volumes of this man. This added an amazing spontaneity and personal touch that we could never have planned.”

Willie also commented about the January 17 event at John Knox Village, which was an interview and master works class with South Florida Bass singer Rohan Smith. “Equally as impressive was the interview of Milnes by Susan Danis, Florida Grand Opera General Director and CEO,” Willie said. “Milnes spoke candidly and at length about his life growing up as a child on a dairy farm in Illinois, his original intention of becoming a music teacher, his early years building a professional career and his unconventional path to becoming the world’s premier Verdi baritone of the 1970’s and 1980’s.”

“Milnes original intention of becoming a music teacher (like his mother) gave him all the ammunition to become one of the world’s greatest voice teachers today.

“Sherrill Milnes is among the last living legends of his generation, second only to Leontyne Price, 90. With his wife, soprano Maria Zouves, he founded the Florida Voice Project, also known as VOICExperience, and now, he says this quieter life is what he was meant to do.”
“I consider myself a teacher who took a detour for 40 years to sing around the world,” Milnes said. 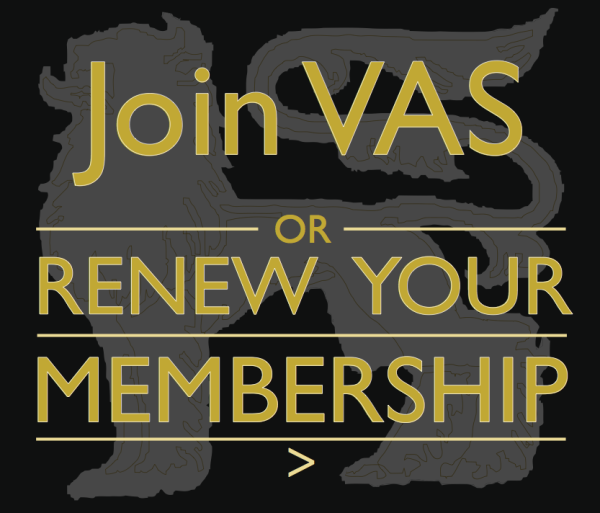