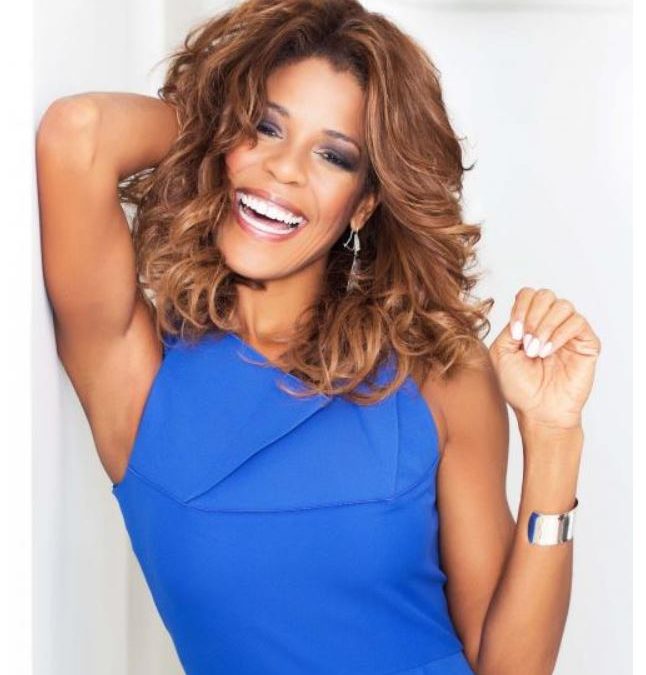 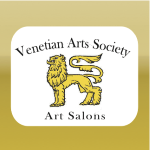 On Thursday, April 11 VAS Cafe Society at WMODA presented Jazz sensation Nicole Henry, who entertained a full house for a cabaret style performance, which echoed the early 20th century nightclubs featured in our Carnival & Cabaret exhibit. The performing arts combined beautifully with the visual arts at WMODA – even Miss Henry’s dress was color harmonized with our splendid Chihuly gallery.

In re-creating Café Society at WMODA, Willie Riddle, the founder of VAS, was inspired by the Café Society nightclub in Greenwich Village, New York City which showcased African American talent from 1938-1948. The nightclub was based on earlier European cabarets and the name Café Society was chosen to mock the pretentious New York social set who frequented the more upscale nightclubs in the city. At Café Society, Billie Holiday first sang “Strange Fruit” about lynching murders and left the stage without taking an encore so that audience would think about the meaning of the song.

New York’s Café Society was advertised as “The Wrong Place for the Right People” but only the smartest bought tickets in time for this WMODA sell out show! Nicole Henry mesmerized the audience with her beautiful songs and stories. The acclaimed jazz singer possesses a potent combination of dynamic vocal abilities, impeccable phrases and emotional resonance. She hopes that her messages of love through song permeate the hearts and thoughts of her audience and inspires them to love more. In her words, “I want to remind people that love is what life is all about.” 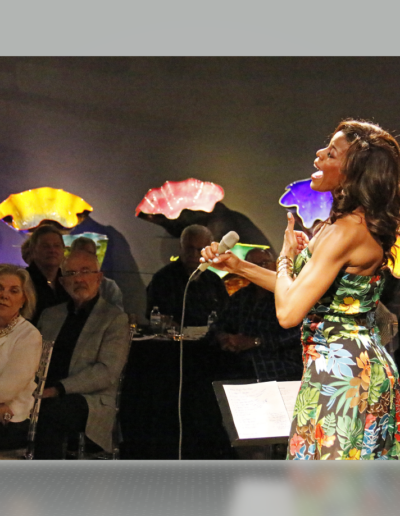 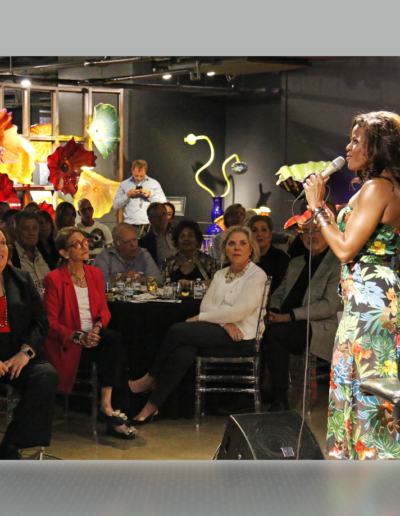 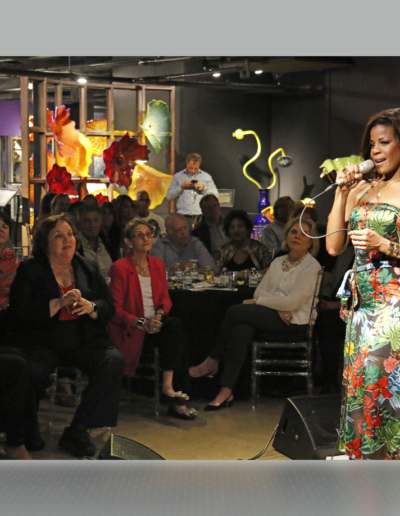 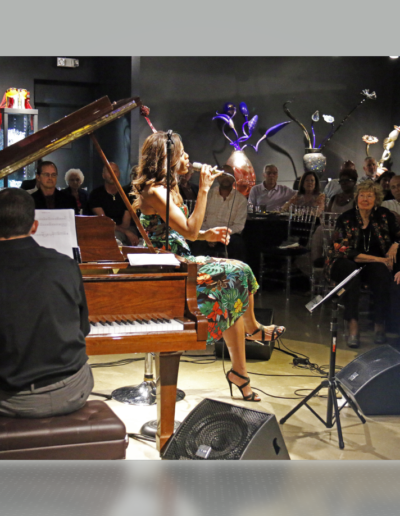 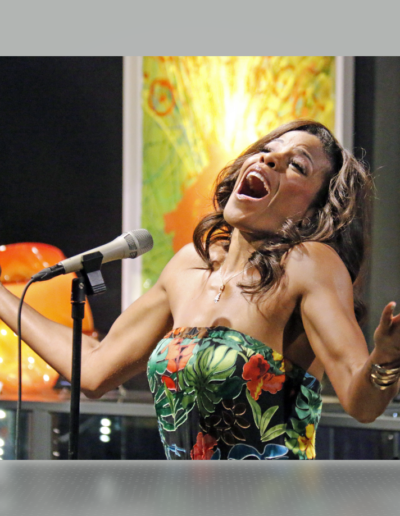 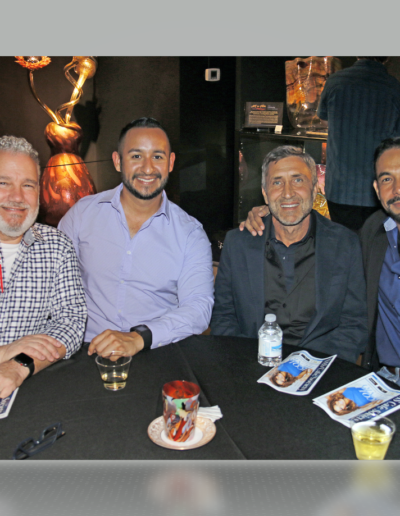 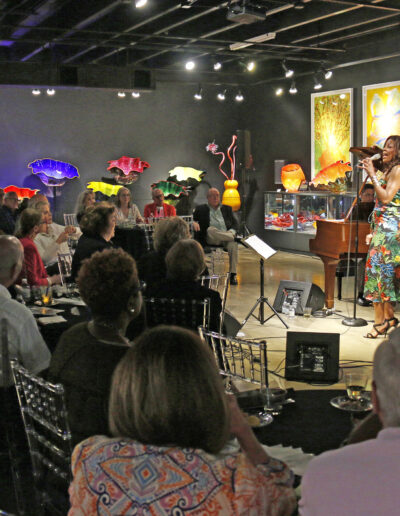 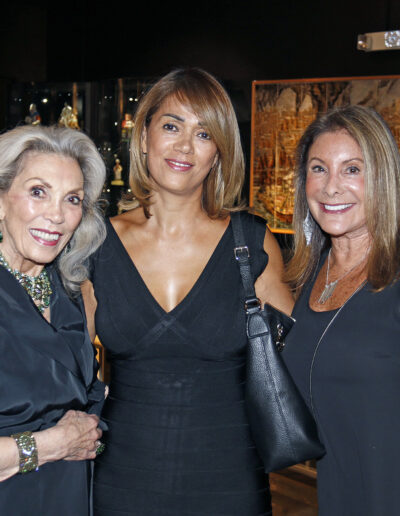 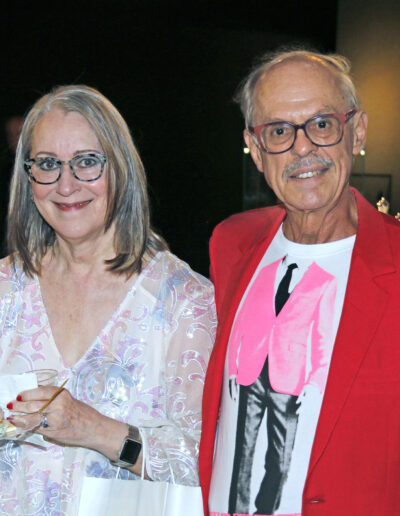