Last Saturday evening LaToya Lain and Casey Robards took us on an intimate journey of the American Negro Spiritual that helped us to better understand the pain and the hope of the slave. The performance, entitled “The Narrative of a Slave Woman,” is a powerful presentation examining the issue of slavery by combining musical performance with spoken slave narrative accounts. In addition to being world class performing artists, Dr. Lain and Dr. Robards are both musical scholars and educators at major U.S. universities who have collaborated to present a powerful narrative with music to create an original piece of performance art that highlights the importance of these marvelous works.

The depth and multi-colored beauty of Ms. Lain’s voice combined with her regal bearing and a true and commanding presence is a force one does not often encounter. Together, with Ms. Robards technical and artist expertise, they commanded the audience’s attention from the moment Ms. Lain slowly and reverently stepped into the light on stage. The luscious timbre and sounds were almost too much to imagine. She sings from a place of experience and personal knowledge that only persons who’ve experienced the pangs of racism, rejection and marginalization in America can understand.

Ms. Lain and Ms. Robards perform the music of the great African-American spirituals both in this country and abroad, teaching people about this music and with the hope that this rich, broad, and culturally important repertoire will feature more prominently on our concert programs and in our schools. The Negro spiritual is not just a sorrow song but also contains an irrepressible sense of triumph and a belief that in the end, “everything is gonna be alright.” In today’s world, this is a message we all so desperately need to hear.

We are forever in your debt, dear LaToya and Casey, for taking us on this ‘journey” and so tenderly, yet securely, holding our hands and comforting us with your profoundly insightful artistry! -Willie Riddle 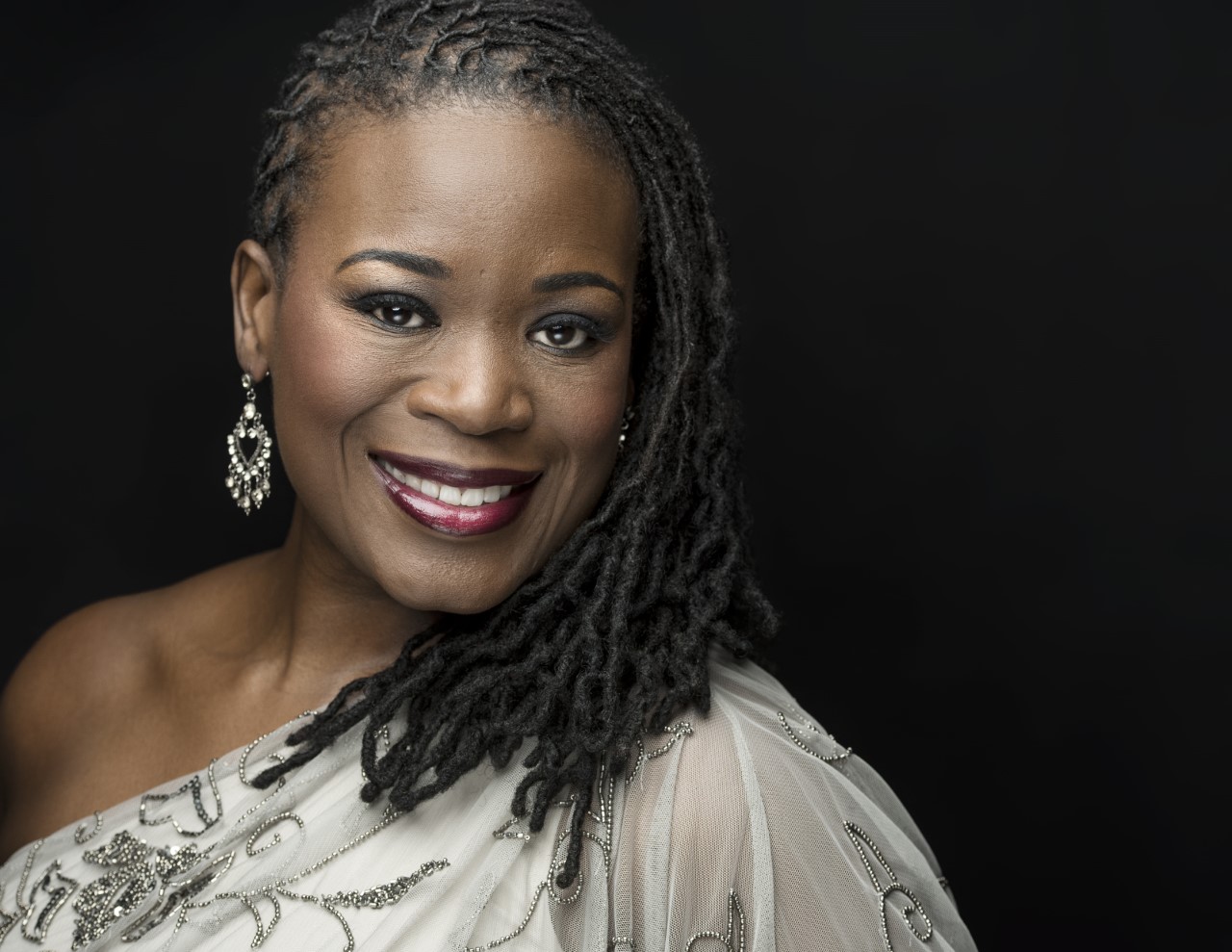 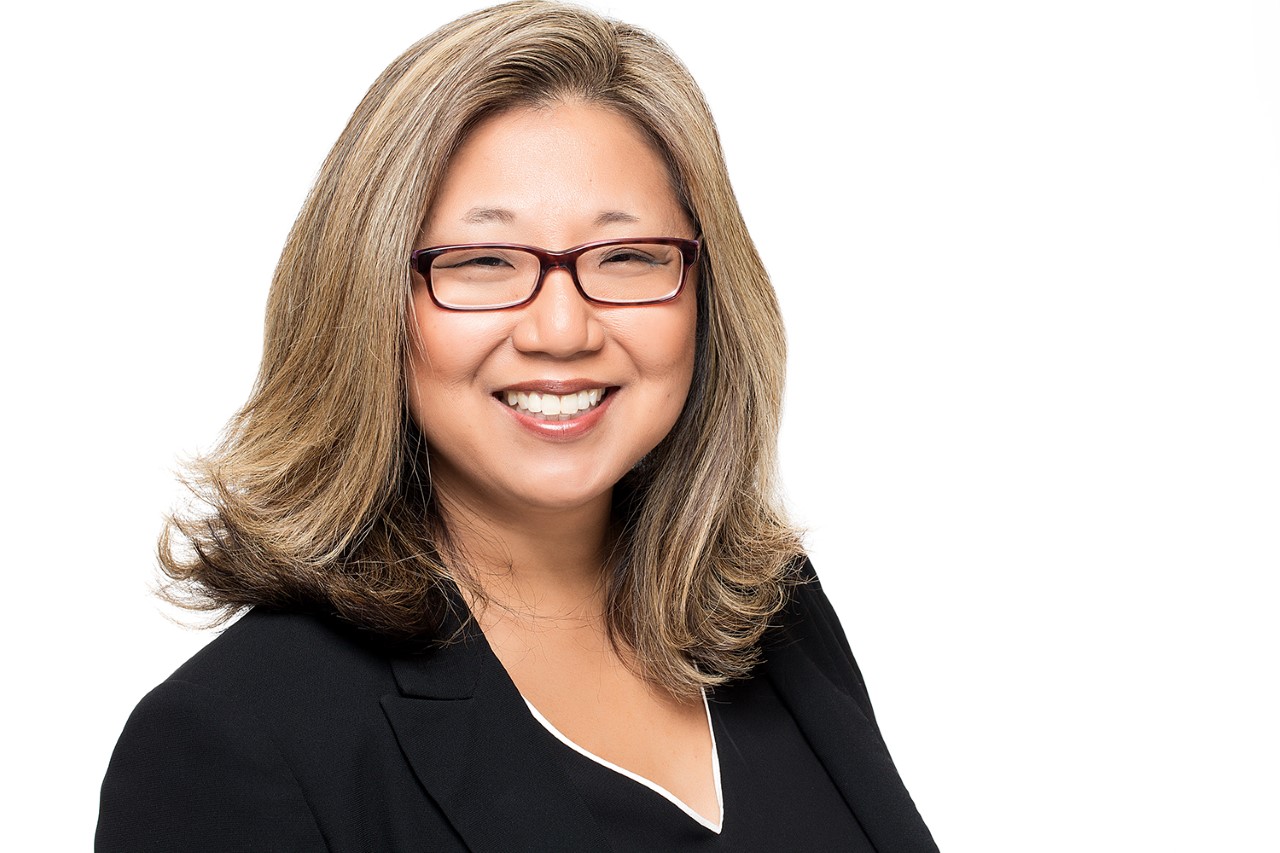 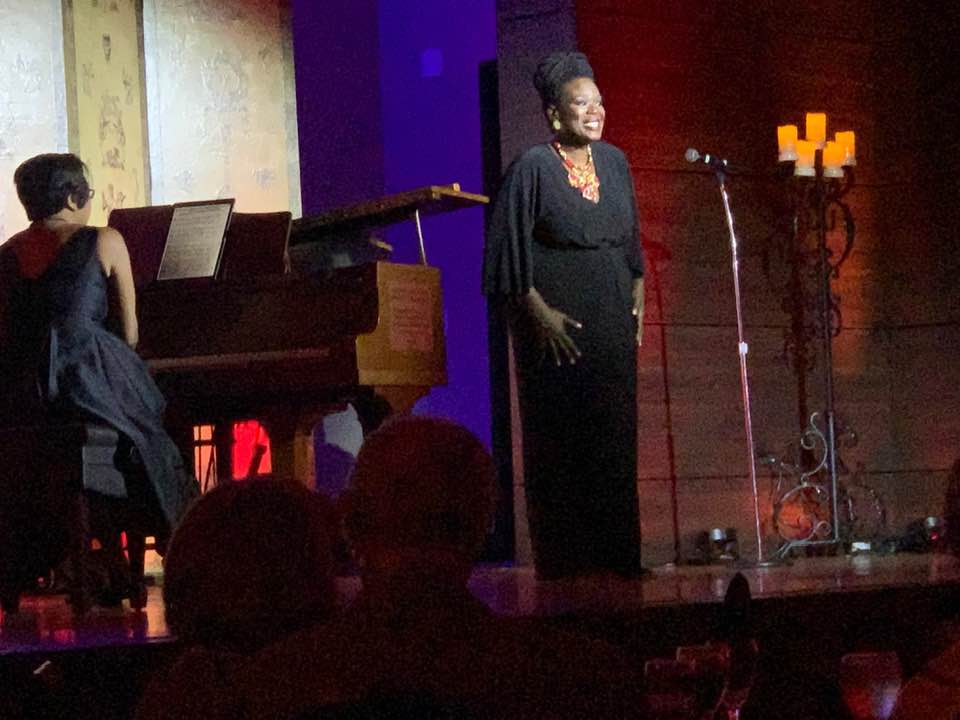 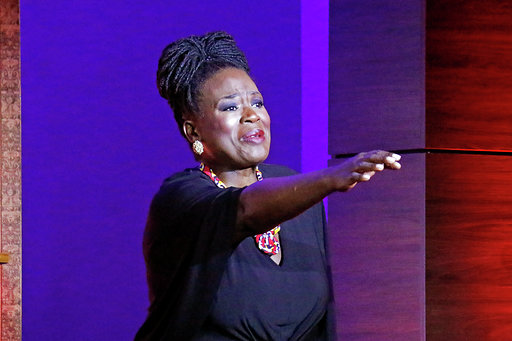 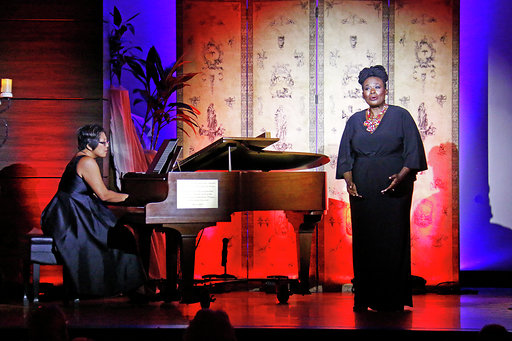 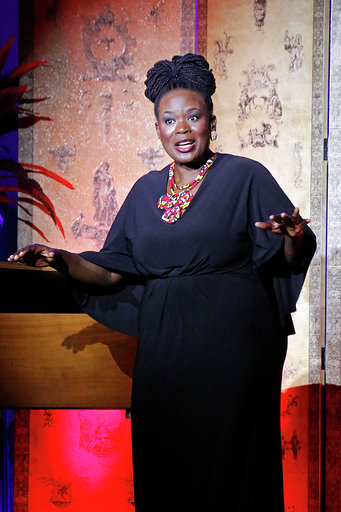 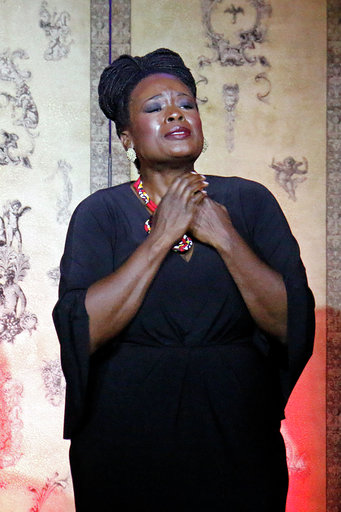 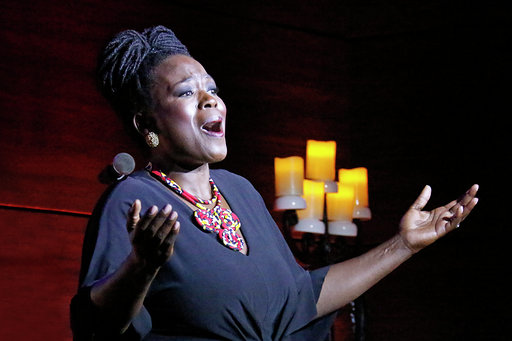