The History of Modern Dance 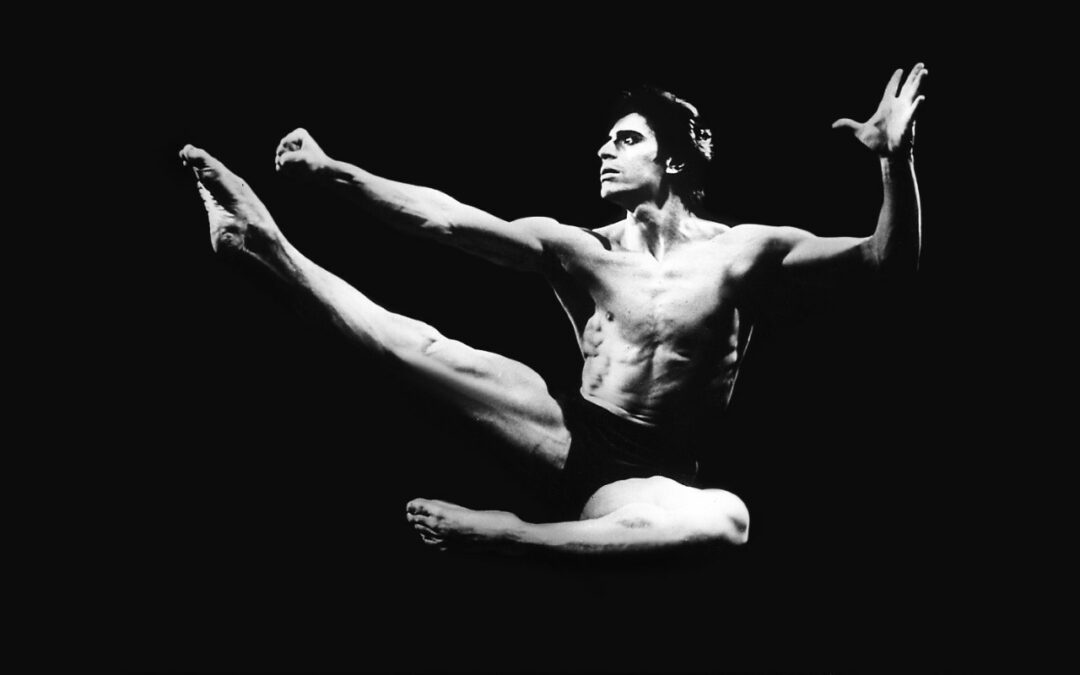 2019 VAS Icon of the Arts Honoree
EDWARD VILLELLA, legendary American classical ballet danseur/choreographer
VAS invites you to join us as we dedicate the evening to our Special Guest of Honor, EDWARD VILLELLA, our Special Guest of Honor and 2019 VAS Icon of the Arts Honoree. Mr Villella is legendary American classical ballet danseur, choreographer, and founding artistic director of Miami City Ballet. He is frequently cited as America’s most celebrated male dancer of ballet at the time and was inducted into the Florida Artists Hall of Fame in 2007.

The History of American Modern Dance; Internationally Acclaimed Dancers from Premier American Modern Dance Companies! Take a peek inside the past, present and future of American modern dance…”This Salon will give the audience a cliff notes version of the development of American Modern Dance through the years. We will go decade by decade, starting with the 30s, and introduce choreographers, dancers and themes that were shaping the times. Through multi-media and dance presentations, the dancers will share the narrative of how we got to where we are today and potentially where we are headed next. Learning the history of dance is a huge undertaking and takes years and years to master, but our hope is the audience walks away with a deeper and more knowledgeable understanding of a truly American dance form.” -Brett Perry, dancer and choreographer.

Edward Villella has been recognized as the greatest male ballet dancer ever produced in America. And his primacy hasn’t been challenged since his dancing career came to a premature end.

Edward Villella was born in Bayside, New York in 1936. He entered the School of American Ballet at age ten but interrupted his dance training to complete academic studies. A graduate of the New York Maritime Academy, he obtained a B.S. in marine transportation, lettered in baseball, and was a championship boxer. He returned to SAB and in 1957 was invited to join the New York City Ballet where he was quickly promoted to Soloist (1958), and then to Principal Dancer (1960). Mr. Villella was the original male lead in many important ballets in the New York City Ballet repertoire, among them Tarantella, the “Rubies” section of Jewels, Harlequinade, Symphony in Three Movements, Dances at a Gathering, Watermill, Bugaku and A Midsummer Night’s Dream (Oberon). Perhaps his most famous role was in the 1960 revival of Balanchine’s 1929 masterpiece, Prodigal Son. .He showed the world that a tough brash kid out of Maritime College could turn into a major artist, and in doing so, changed the way men danced in America as well as the way male dancers were perceived. 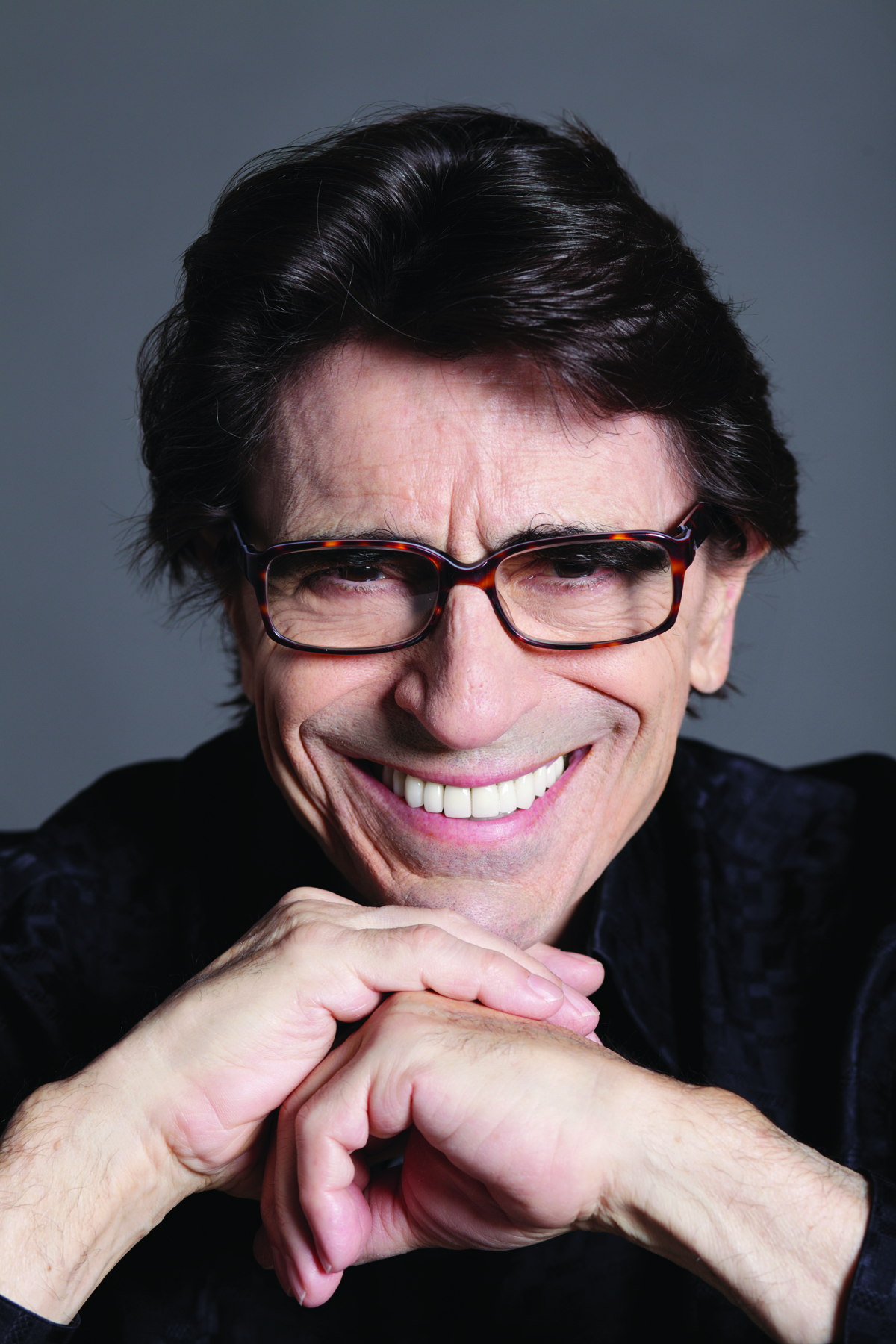 Mr. Villella has received nearly every important honor given to artists in the United States. He was appointed by President Johnson to the Presidents National Council of the Arts. In 1997 he was the recipient of the Kennedy Center Honors and was also awarded the National Medal of Arts by President Clinton. In 1999 The Dance Heritage Coalition named him as one of the first 100 of America’s Irreplaceable Dance Treasures, in 2009 he was awarded a fellowship to the Academy of Arts and Sciences and in 2013 the Award for Distinguished Service to the Arts by the American Academy of Arts and Letters.

Mr. Villella was the first American male dancer to perform with the Royal Danish Ballet, and the only American ever to be asked to dance an encore at the Bolshoi Theater in Moscow. He danced for President Kennedy’s inauguration and for Presidents Johnson, Nixon and Ford. He was producer/director for the PBS series “Dance in America” for one and a-half years, and in 1975 won an Emmy Award for his CBS television production of “Harlequinade.” In 1998, the University of Pittsburgh Press reissued Villella’s 1992 autobiography, Prodigal Son: Dancing for Balanchine in a World of Pain and Magic, written with Larry Kaplan.