The Cult of The White Owl 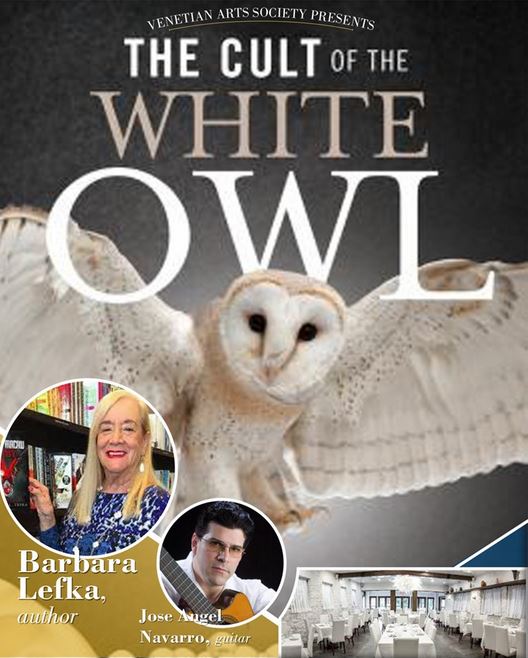 THE CULT OF THE WHITE OWL

Jake Guiliani became a part of the White Owl’s detection scheme. He wanted to keep a wide berth between them and the only way he knew how to do this was install a spy system within the department. Jake was suspicious when his plans did not bear fruit and he seemed to be playing catch up. The White Owl’s camera club became a murder/blackmail club and the victims were chosen by The White Owl landing on the shoulder of the man he had chosen. Every one carried a 20mm South Sea Pearl in case they were chosen. The bird flew back to his cage with the pearl and ate his reward a juicy mouse or another kind of rodent, Everyone wore masks and pointed hats and gowns and paid homage to the bird, . Their headquarters was moved from Tony McCane’s camera shop to an abandoned church on the Mainline of Philadelphia The blackmail money rolled in and the victim count mounted.No one knew who the Keeper of the Keys was and his disguise kept him above suspicion., this was doubly true when his wife became a murder victim and the calling card from The White Owl read “Death Where is Thy Sting” 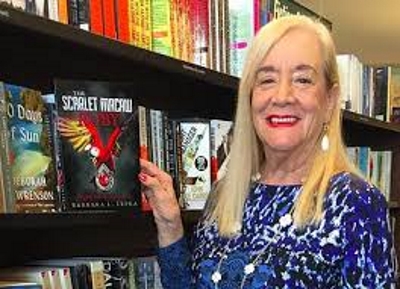 Barbara L. Lefka is the author of “The Black Canary Diamond” “The Scarlet Macau Ruby” and now her third book “The Cult of The White Owl” Barbara L. Lefka has kept journals, Poems, and short stories since she was a small child and often terrified her sister with tales of the occult before bedtime. Her books are a combination of rare and exotic jewels and murder, woven together and becoming more powerful with the introduction of a colorful bird. She lives in Ft. Lauderdale, Florida with her family. 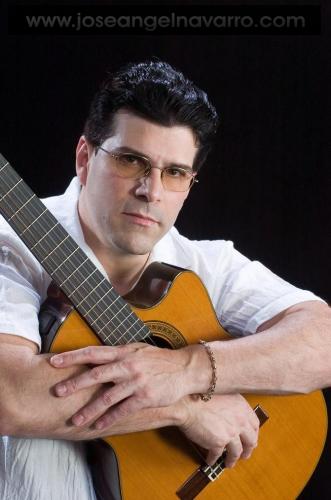 Jose Angel Navarro, an American classical and flamenco guitarist was born in Giiines and went on to international fame, especially in Europe and Asia, as one of the world’s foremost guitar virtuosi of the classical genre as well as the Afro-Cuban folk genre of his native Cuba.

The guitar has also been a very popular musical instrument used in traditional Country Cuban music, and there were several musical groups playing that kind of music at that time. His hometown, Gaines, is one of the most well-known towns in Cuba for its tradition of preserving Afro Cuban folk music, and it was also an excellent and important source for musicians that had transcended Cuban frontiers. Listening regularly to the sound of the “ceremonial and traditional drums”, Navarro’s major influence for his artistry is the complex and dense polyrhytlunic beats of Afro-Cuban music.

Piazza Italia is a family owned restaurant with its roots from the mountains and foothills of Calabria, Southern Italy. This is the land that our family, who were farmers and shepherds, instilled in us a love and great appreciation for authentic, farm to table Italian food.

Experience a real Italian Villa concept including the Piazza Restaurant, The Outdoor Vineyard Dining Space, The Venetian Fine Dining Room, and the Cafe NOW open at 7am.