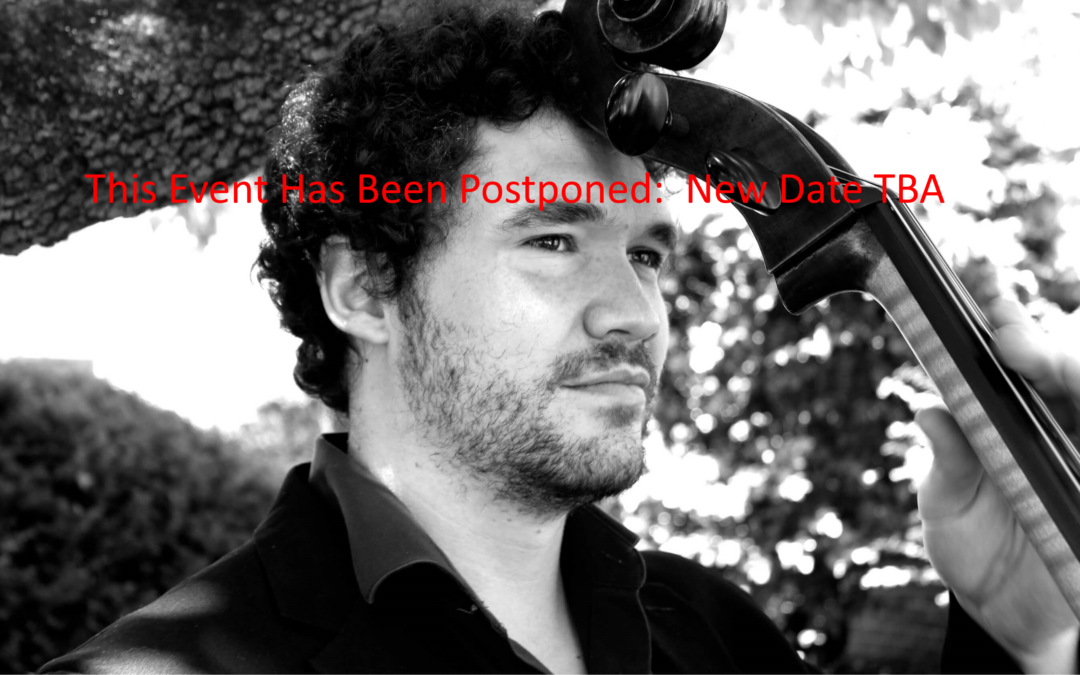 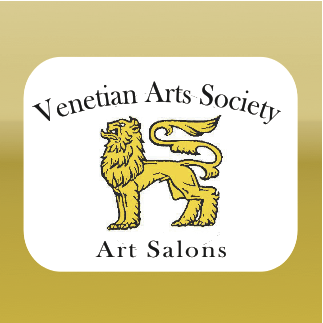 South African cellist, Jacques-Pierre Malan is taking the classical music world by storm with his unparalleled performances, innovative projects, and uncompromising dedication to energizing and uplifting both audiences and musicians alike. His initiatives have landed him on stages across the world from Africa to Europe to the USA. He is currently based in Baltimore Maryland, allowing him access to America’s greatest musicians and performing opportunities. Serving as an ambassador for South African classical musicians within the USA, Malan works tirelessly as a solo, chamber, and orchestral musician, as well as a dedicated teacher and program coordinator.

Hailed for his “emotional sound” (DCMetro Theater Arts US and Beeld SA), South African cellist Jacques-Pierre Malan has performed across Europe, South Africa, and the United States. Malan appears annually as soloist with the Johannesburg Philharmonic Orchestra, Kwazulu Natal Philharmonic Orchestra and the Cape Town Philharmonic Orchestra in South Africa. As a member of the South African National Youth Orchestra, Malan toured in Germany, giving concerts at the Beethoven Haller in Bonn as well as at the Philharmonie Concert Hall in Berlin. He became a member of the “12 Celli Family” from Germany, touring regularly around Europe. In the Netherlands, Malan performed solo and chamber recitals at the Appeldoorn Music Festival and the Zuid Afrika Huis to represent South African Dutch history. Malan received a Graduate Performance diploma in Solo and Chamber Music and a Master of Music degree in Pedagogical and Performing Arts from the Peabody Institute of John Hopkins University. He has performed as soloist and chamber musician in Baltimore at the Peabody Conservatory, Walters Art Museum, Music of the Great Hall; in Washington, DC at the Kennedy Center, Phillips Collection, Smithsonian of Natural History, National Press Club; and in New York at Carnegie Weill Recital Hall. Malan is currently employed under an O1 visa with “Chamber Encounters,” “Friends of Chamber Music Concert Series,” “The Embassy Concert Series,” and the “Mid Atlantic Symphony Orchestra.”

In 2016, after completing his Master degree at Peabody Conservatory with Israeli cellist Amit Peled, Malan was invited to continue his contributions to the music world in America on an O1 Visa for Extraordinary Ability in the Arts which was sponsored by the Mid-Atlantic Symphony Orchestra, Chamber Encounters Inc. and Friends of Chamber Music Concert Series. In less than two years, he founded the Baltimore String Quartets and Trios, a business that pairs upscale event planners with elite musicians, and Creative Concert Group, which produces visionary concert programs never been done before, including the Dvorak Cello Concerto performed with String Quartet, which Mr. Malan premiered in Washington DC. Mr. Malan’s work performing at the South African Embassy has led him to working as Artistic Program Coordinator for the Embassy Series, which, through putting on performances at embassies from all over the world, aims to unite people through musical diplomacy.

Mr. Malan comes home to South Africa every midyear to perform and visit his family. This year’s performances include the Haydn C Major in his home town Bloemfontein with the Free State Symphony Orchestra followed by recitals in Capetown of works by Bach, Schubert and Brahms.