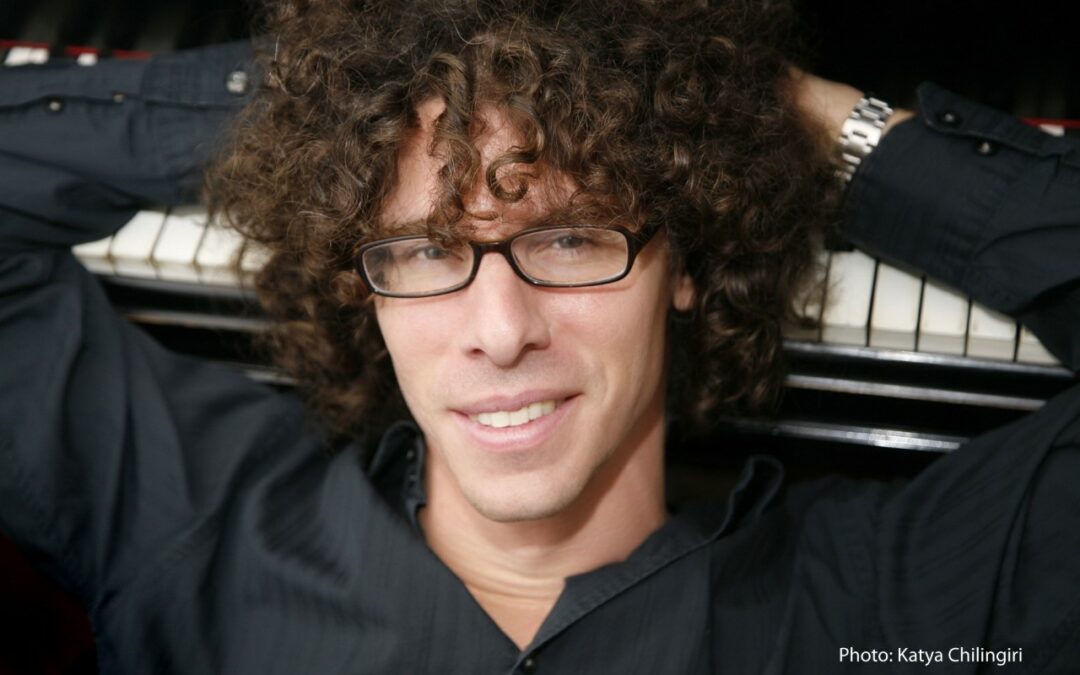 Julian Gargiulo is an Italian-American classical pianist known for his interactive, humorous performances of classical music. Gargiulo was born in Naples, Italy. He studied at the Verona State Conservatory with Aureliana Randone, the Mugi Academy in Rome with Aldo Ciccolini, and the Moscow Conservatory with Mikhail Mezhlumov. In 1995 he moved to the United States, where he studied at Rowan University with Veda Zuponcic, at the Peabody Institute of the Johns Hopkins University with Boris Slutsky (MM), and at the University of Maryland with Santiago Rodriguez (DMA).

Dr. Gargiulo is artistic director of the Water Island Music Festival and of Getting to Carnegie, an annual competition which rotates between violin, cello and voice, and in which the audience decides the winner.

Steinway Artist Julian G, commonly referred to as “Pianist with the Hair” because of his distinctive look, is a renowned classical pianist and composer, who performs all over the world, in prestigious venues from New York’s Carnegie Hall to Singapore’s Symphony Stage.

“Expect to revise any preconceived notions you have about classical music concerts.” (Huffington Post)

“He’s the only classical musician I know who could truly be regarded as a rock star as well.” (The Courier Mail)

A classically trained pianist, Julian captivates his audience not only with his technical precision but with his Woody Allen-ish wit as well. Julian invites his audience to abandon all preconceived notions about classical concerts.

On stage he presents a program which includes classical standards, Tango transcriptions, as well as his own compositions. In between pieces he engages the audience by sharing his personal stories, anecdotes from the lives of composers, and his home remedies for jet-lag.

“Julian builds a rapport with his listeners…a formula that works.” (TimeOut Singapore)

His music and recordings have appeared in movies and documentaries, most recently in the ‘Official Trailer’ of Keira Knightley’s new film, “The Aftermath”, produced by Ridley Scott.

“He was in town last night…he’s just brilliant….there are not enough words to describe the genius behind him….because when he sits down and plays you are watching a Beethoven or Chopin …years from now your grandkids and great-grandkids will be talking about Julian. He’s just magnificent.” (ABC TV)